On a lighter note

Last month I met with a great bunch of female bloggers, and we agreed that every month we'll all write a post under a common theme. The first theme we chose was "My day in my city" and we also agreed it should include photos. This post is my contribution.
My fellow female bloggers,
I've been really looking forward to this post. I wanted to burrow a camera from a friend and walk around my city to capture the places I love the most. I wanted to show you Cairo University and tell u all about how I dreamed of it as a child. I wanted to walk you through the streets of crazy downtown, share with you my earphones,listen to my music as i blur out everything on our way and turn it into hazy spots of colors.

I can't do this now. My city is different, my city is mourning, and I can only share this with you.

Khaled Said , a young Egyptian , was tortured and murdered by the police. The story is dark and painful.

A few days later from this incident will find me, along with another 11 girls and women, locked within a circle of 50 - or more- central security men (anti riot police). 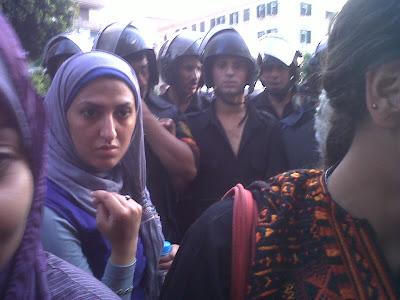 A couple of steps away, a group of 150 were also encircled - more tightly -by the police.The only means of communication between us and them is when we repeated their chanting, or when we managed to throw them water bottles over the heads of the police before we get pushed away, beaten or arrested. 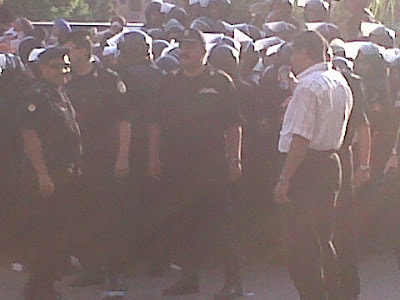 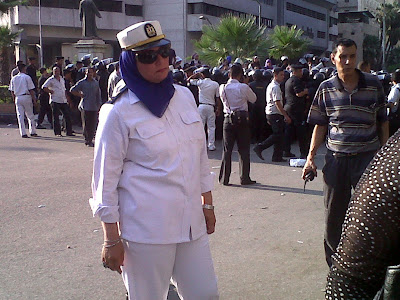 Many were hit that day. Many were kidnapped by the police for a couple of hours.

In my group, there was me and my mother. There was a grandmother and her grand daughter. There were 3 university students, and there were 5 young and middle age women.
They were brave, and warm, and surprisingly enough they managed to keep a light sense of humor in the face of all this.

Another week later, we were marching in the streets chanting , shouting and singing. The protest was originally planned to be in Tahrir square, but when we arrived there it was completely covered with police officers, numerous central security trucks, and many f their accompanying plain clothed thugs.
Somehow we managed to gather somewhere else, away from them, and we started walking. 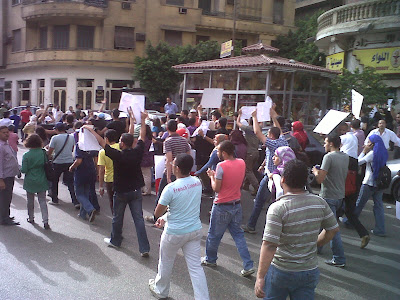 We started as 50, but the number increased as we walked from one street to the other. People were joining us, others,who were afraid to do so, walked on the pavement along with us, watching us from afar. Some came and talked to us, asked us what is going on and we told them. 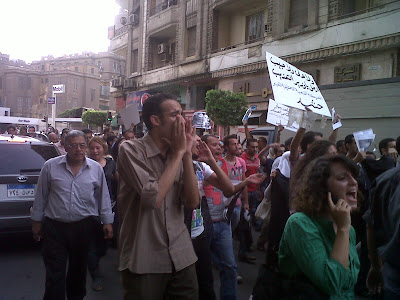 We were shouting " Egypt, this is your youth". We felt powerful. We felt that we owned the streets, that this country was ours.This was a rare moment. 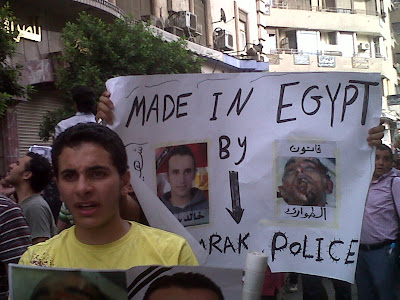 When the police finally caught up with us, they were furious. They couldn't believe that we managed to get away with this. They were brutal. I haven't seen them that angry and aggressive in a long time. They were cussing all the time, kicking girls, boys, men and women. They were pushing vendors who went out to watch, in their shops, slamming the doors, and saying " you son of a bitch don't u dare get out". They sexually harassed girls. They beat hell out of girls and boys, and they arrested many.
Everyone was eventually released at the end of the day and our battle continues...

This is my city. 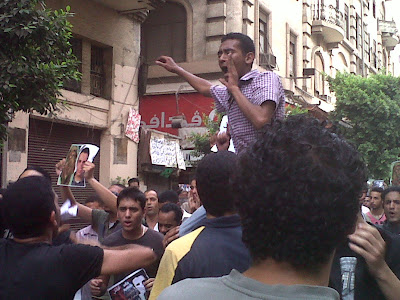 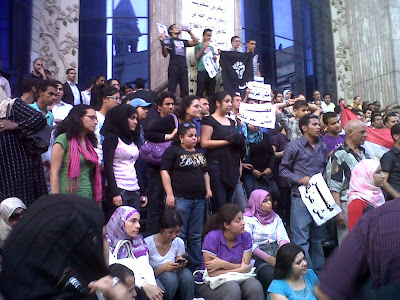 My city is the mother who fiercely protected me when one of the female officers tried to assault me.

My city is these brave people who walked the streets chanting " Khaled you're a hero, your blood is freeing a nation"

My city is the boys who when released after getting beaten up and arrested, joined us again in our ongoing protest till all others were released.
My city is mourning, but brave and determined. 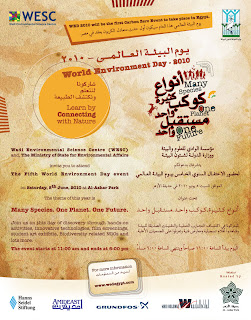